A Market Crash May Not Be on the Horizon After All

Is there a housing crash on the horizon? We don’t think so, and there are eight key reasons behind our perspective:

“Right now, loans are of higher quality than they have been since before the last crash.”

The bottom line is this: No one has a crystal ball, but looking to recent market data and forming an educated perspective based on that information can help you gain a general sense of where things may be headed.

If you have any other questions or would like more information, feel free to give us a call or send us an email. We look forward to hearing from you soon.

This form needs Javascript to display, which your browser doesn't support. Sign up here instead 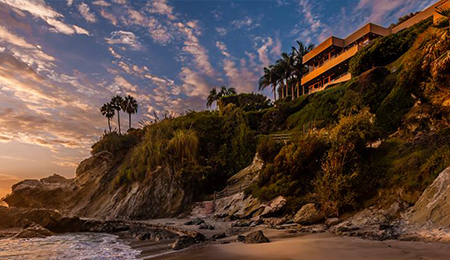 What’s Your Orange County Home Worth?

Are you thinking of selling your home or interested in learning about home prices in your neighborhood? We can help you. 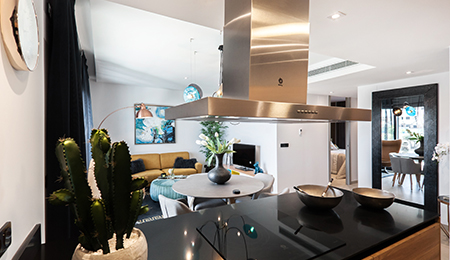 Looking for a Orange County Home?

Search the entire MLS for your Orange County home. 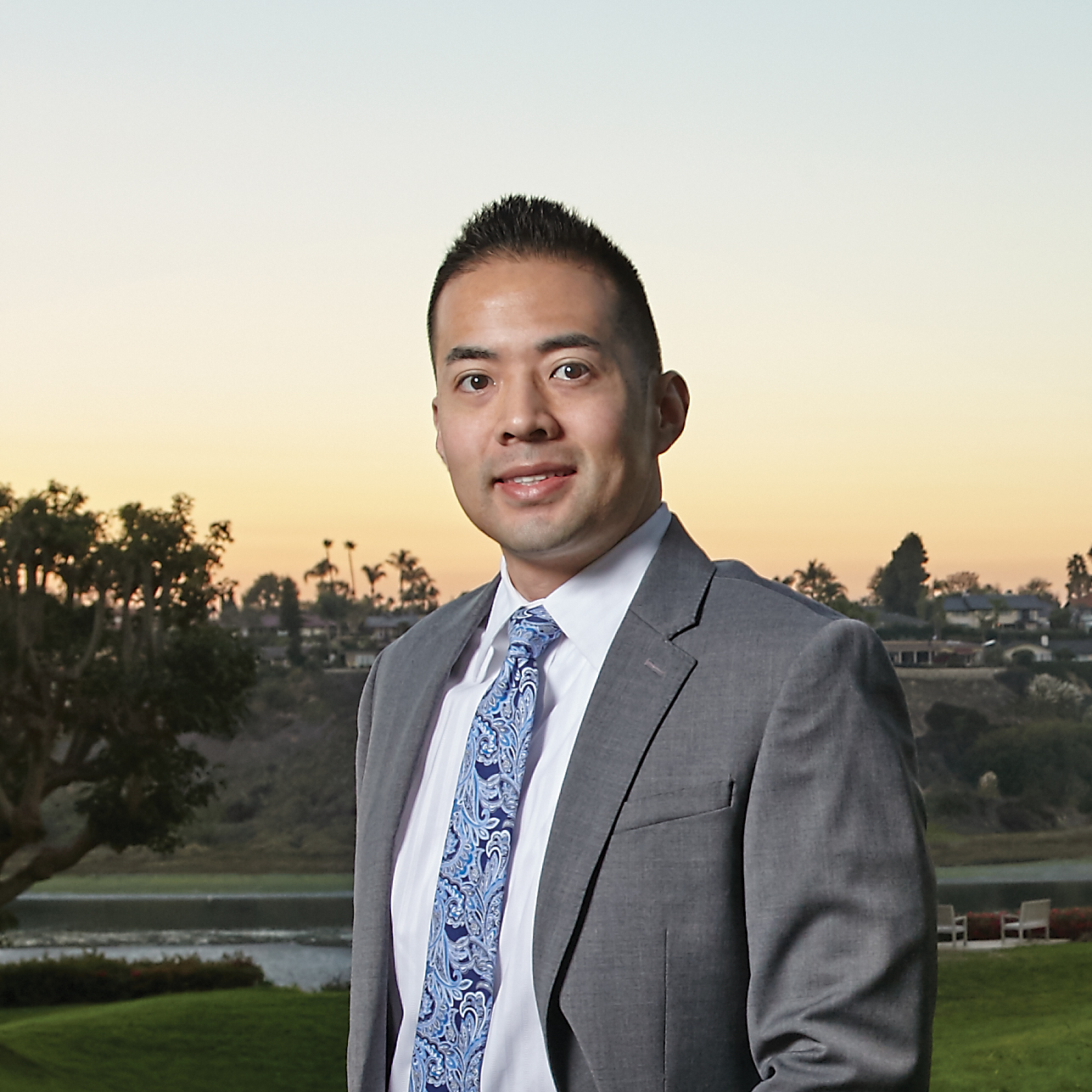 He consistently ranks in the top tier of productive agents and prides himself on being a resource and helping others reach their real estate goals. Whether it is a first home or tenth investment property, he is an invaluable asset. For buyers, he provides key market analysis and creates strategies to win offers. For sellers, he provides cutting edge marketing and a global reach to get homes sold for the highest dollar amount in the shortest span of time.